In 2016, the German Club Alumni Foundation embarked on a five-year $2 Million endowment campaign. Formally announced at the 125th anniversary celebration, the campaign is halfway to its goal. To find out more about the campaign and how you can support the campaign's goal of supporting the German Club in providing strong leaders, successful Virginia Tech graduates and outstanding young men, visit their website at http://www.vtgc.net/foundationforthefuture.

Friday night saw over 300 people at the Moss Performing Arts Center for a welcoming reception to those coming in from of-of-town.  Highlights of the evening included a P. Buckley Moss commissioned print of the German Club Manor unveiled with Pat Moss in attendance, great food, drinks and animated conversation as Members started catching up with others they hadn’t seen in years!  On Saturday, over 250 Members and guests were treated to a luncheon at the Manor with presentations and awards following.  The weekend events culminated in dinner and dancing at The Inn at Virginia Tech for over 750 Members and their guests.   Featuring a superb band, great food and drinks, and a LOT more catching up with old friends and making new ones, the weekend was deemed a great success by all involved!

Thanks to those involved in making the weekend all that it was:

The motto of the German Club, Leadership for Service through Fellowship, describes the focus of the club. One of the club’s primary goals is service to the University and local communities. Members of the club dedicate thousands of man-hours annually for service projects such as holiday parties for under-privileged children, Special Olympics, the Christmas Store, and campus and community clean-ups. Devotion to Virginia Tech and leadership development become natural consequences of German Club membership. Our members are active in leadership positions in academic societies, the Corps of Cadets, the student body and government, residence halls, and many other aspects of student life. Founded as a social organization, the German Club continues to promote fellowship with socials with sororities, club parties, and the traditional Midwinter’s Dance. 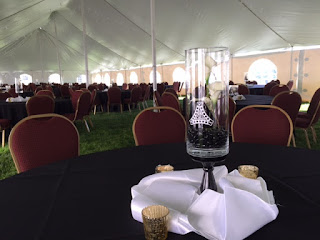 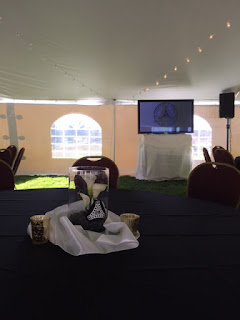 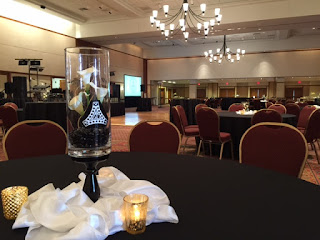 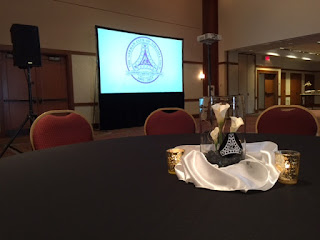 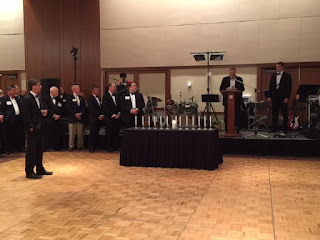 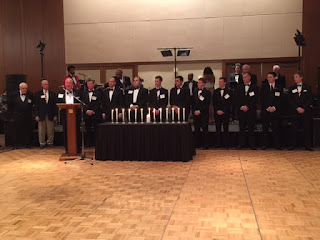 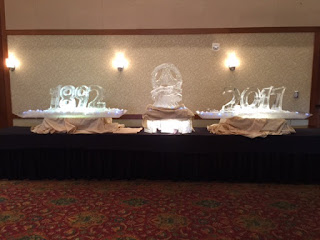 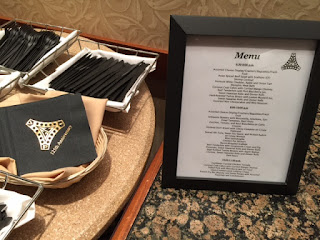 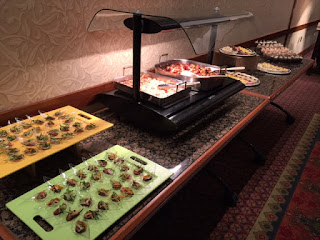 (Just a few pictures EBS was able to capture during the event!)